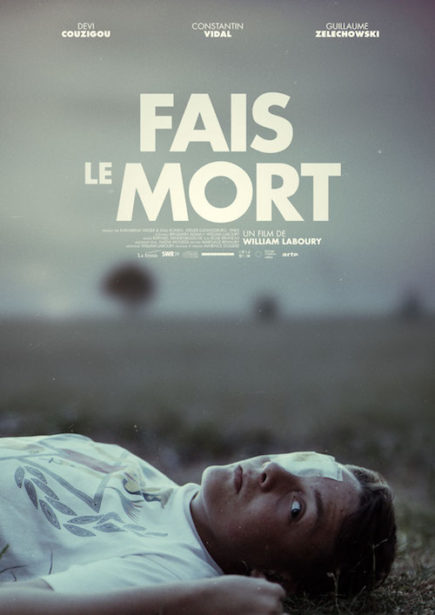 Tom is 16 years old, and he is the whipping boy of Evan who manufactures artisanal weapons with his friend Florian. Since he survived the ‘spudgun experimentation’, he avoids passing by Evan’s place. As one day, Florian needs help to get to his buddy, Tom obviously thinks it’s a trap. Since Evan has received a 3D printer his weapons are on a completely new level.

A film by William Laboury, written by Benjamin Adam and William Laboury, produced by Igal Kohen and Katharina Weser for the Atelier Ludwigsburg-Paris proposed by Fémis and Filmakademie Baden Württemberg cinema schools.