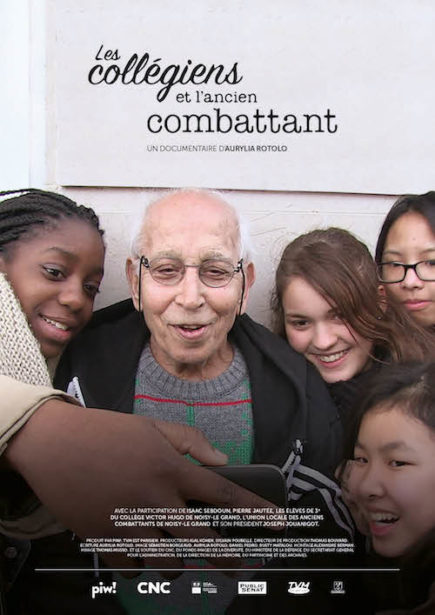 In 2014, France celebrated the 70th anniversary of the Normandy landings. Throughout the year, 18 pupils from an inner-city middle school in Noisy-le-Grand attended these celebrations with a group of veterans. They prepared for the National Resistance and Deportation Contest. Their project was to create a documentary film about Isaac Sebdoun, a veteran resistance combatant who took part in the landings.

This documentary tells of the meeting of two worlds: old war veterans from 70 to 90 years old and young students aged 15. In their youth, these men carried and fought for the French flag, and the teens come from a city made up of 20% immigrants, and to them, “being French” doesn’t really mean much. Through their contact with each other, both groups transmit their stories, learn from each other and grow, and together, redefine what “being French” means today. 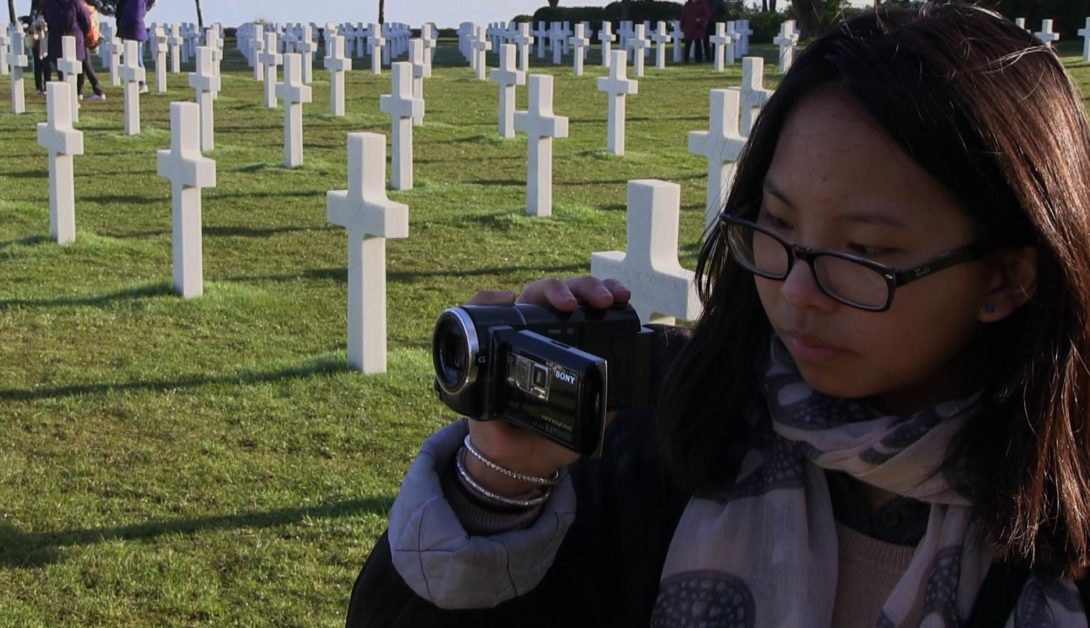 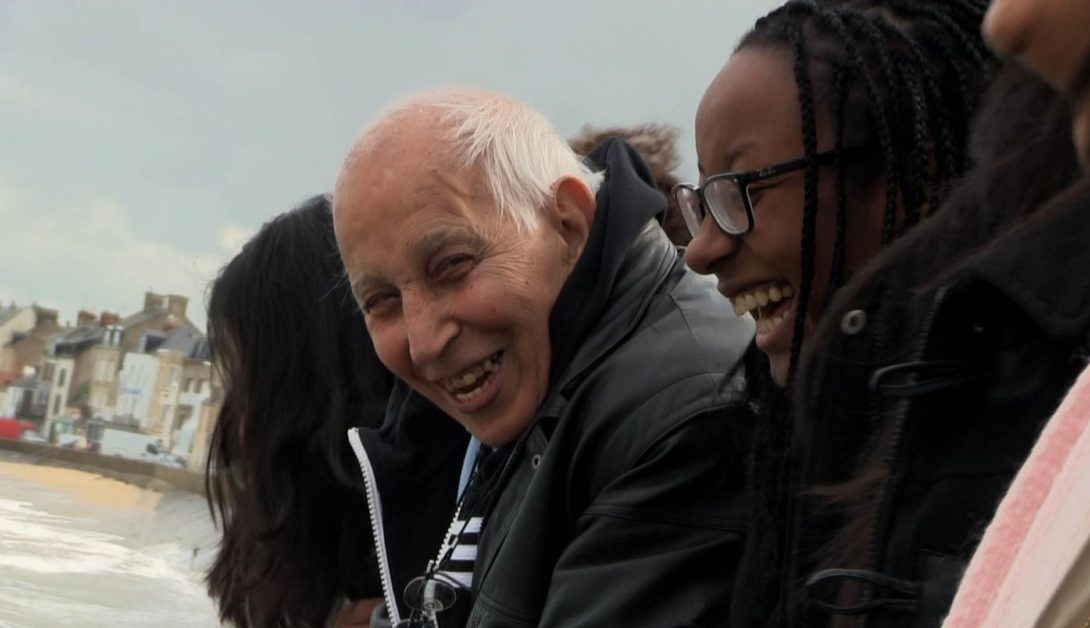 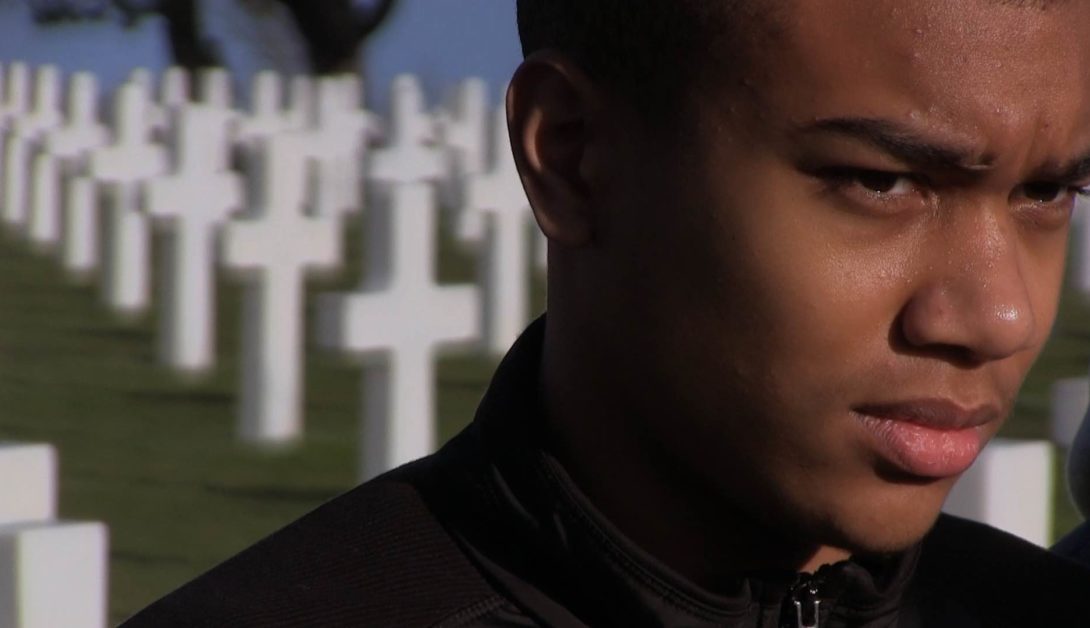 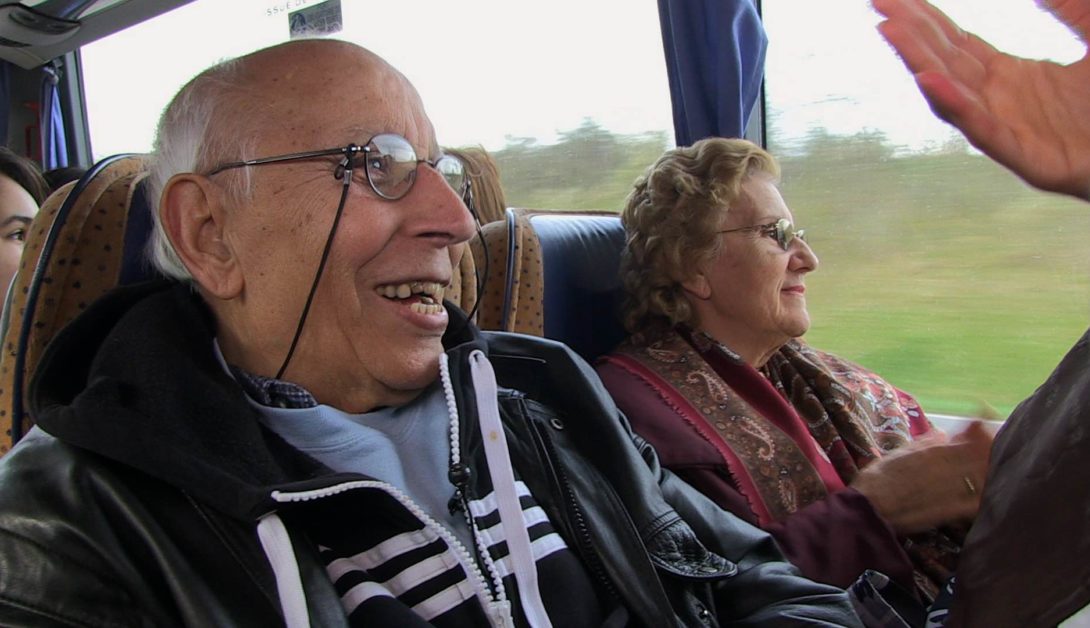 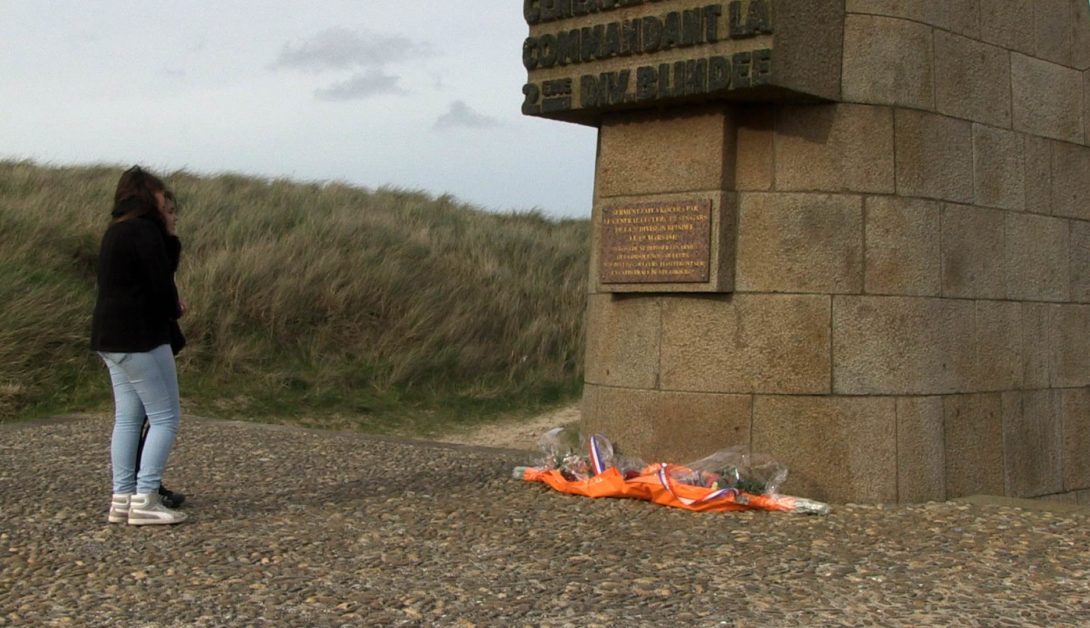 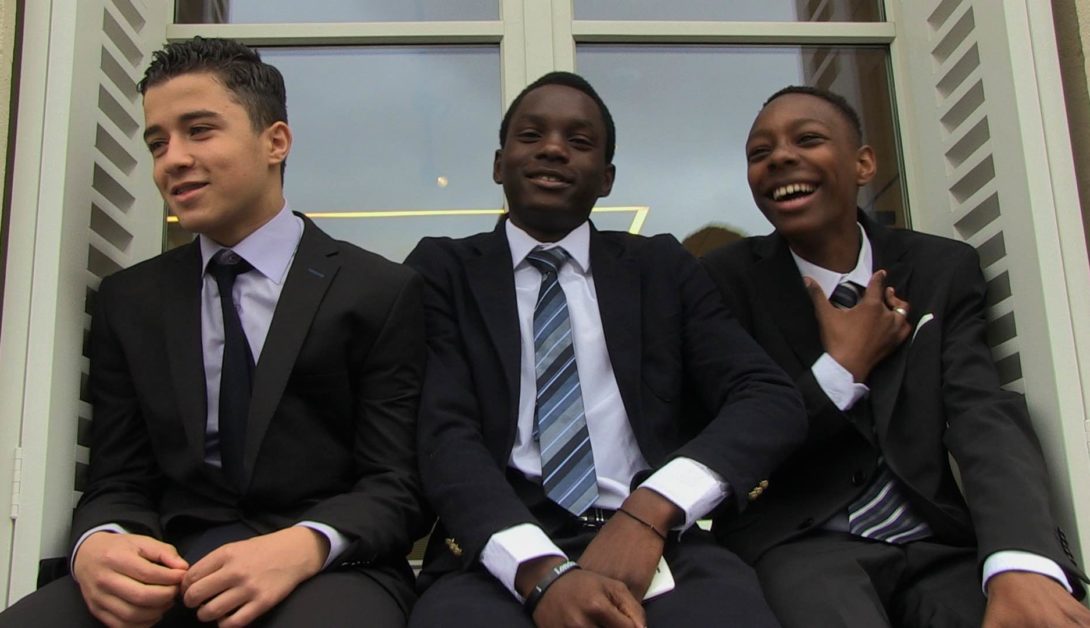 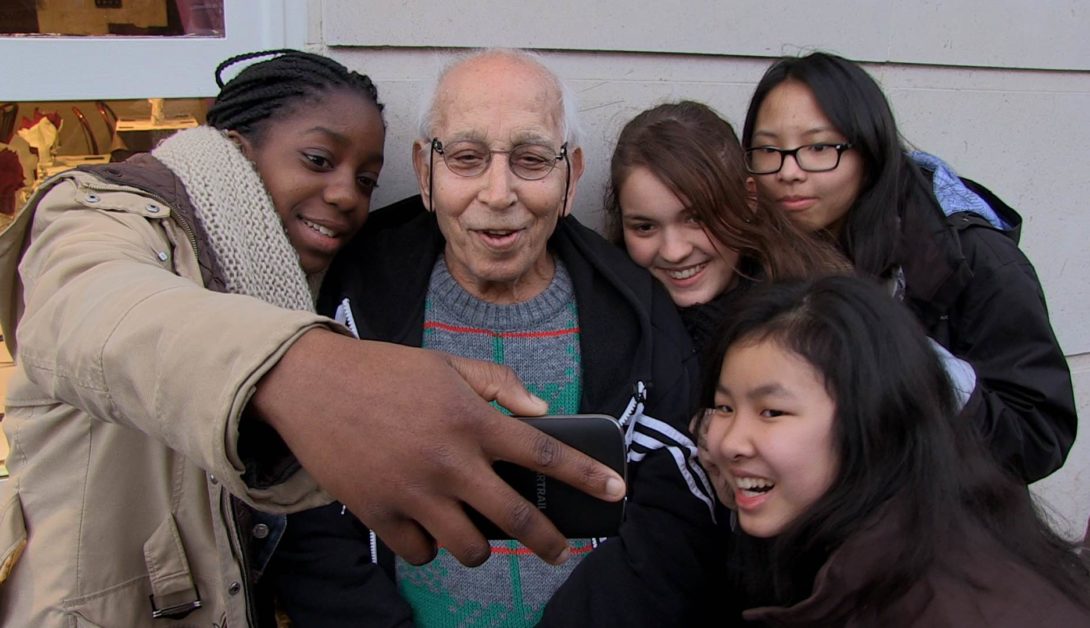 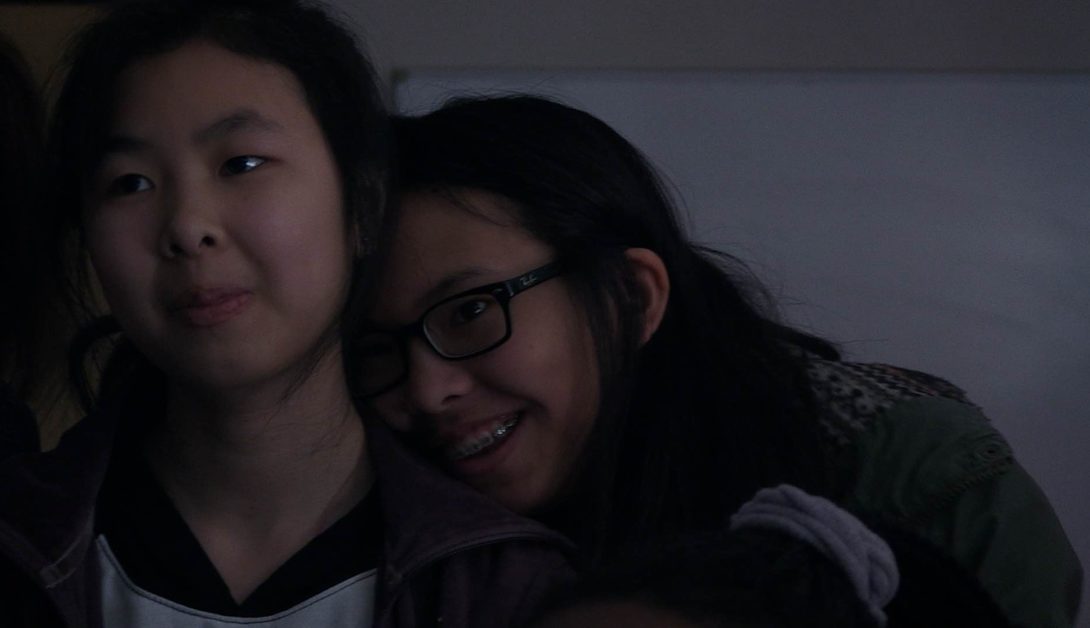