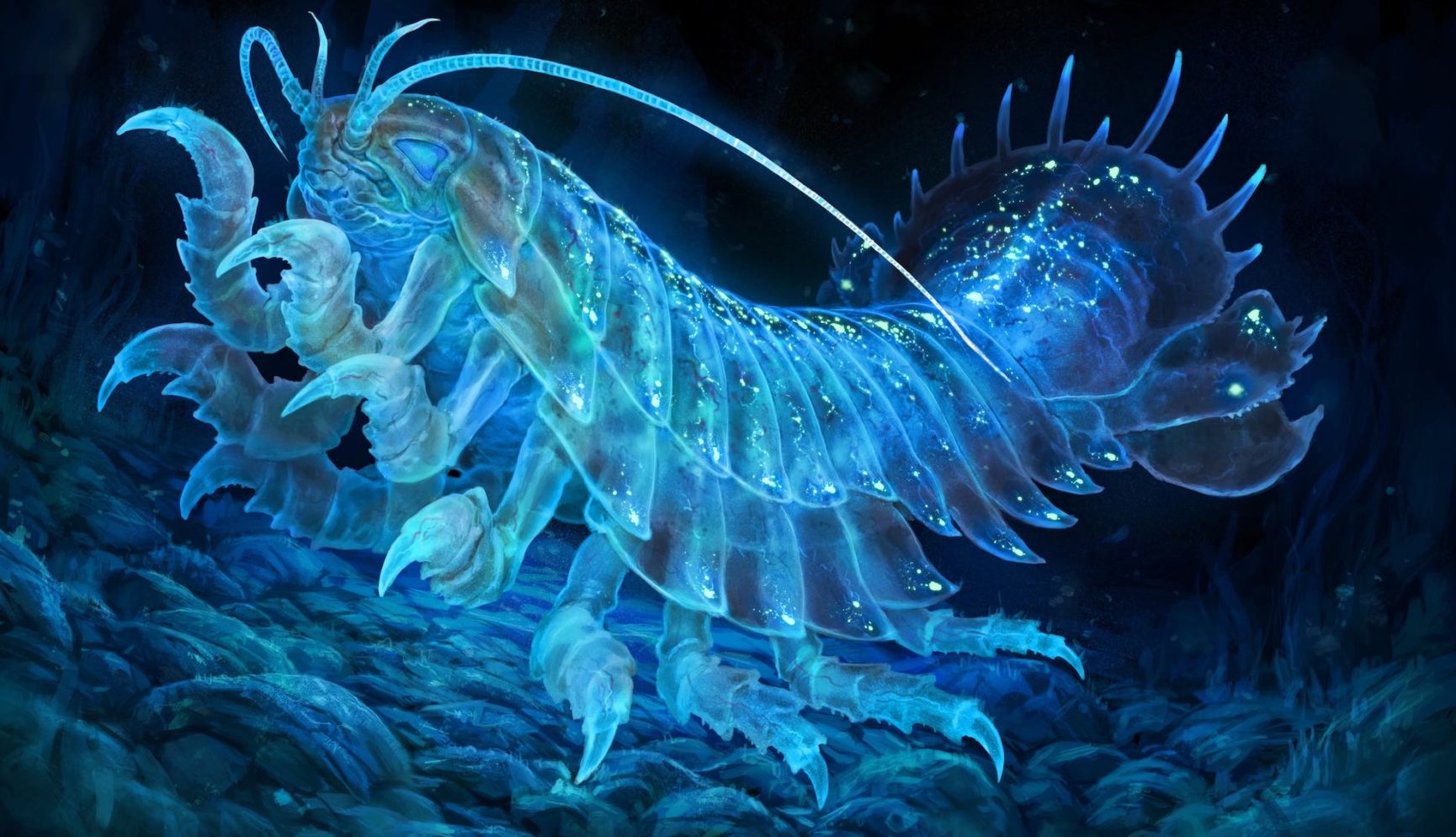 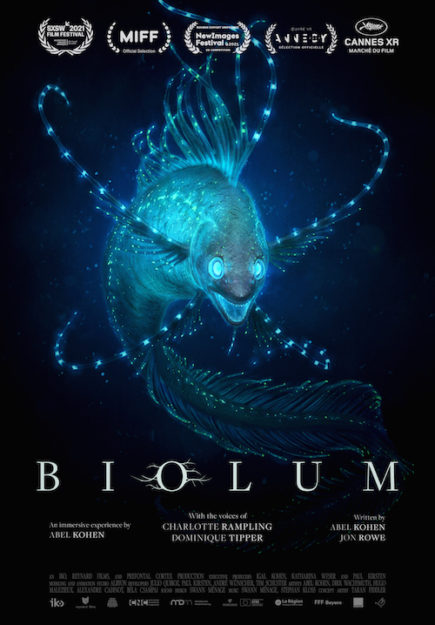 Biolum is an interactive, narrative PC-VR sci-fi experience which immerses you in the mysterious beauty of deep sea life on a dive that takes a shocking turn for the worse.

It thrusts the user into the role of RACHAEL, an experienced diver exploring the abyss, guided by expedition leader EVA, a renowned marine scientist and mentor. Rachael discovers that luminescent parasites are infecting ocean flora and fauna. She gets infected herself and faces a mesmeric fight for her mind when she discovers the shocking truth behind why Eva sent her down there.

Inspired by the beauty of deep sea life, Biolum blurs the lines between biological truth and sci-fi and taps into existential themes and cosmic wonder of the great unknown. 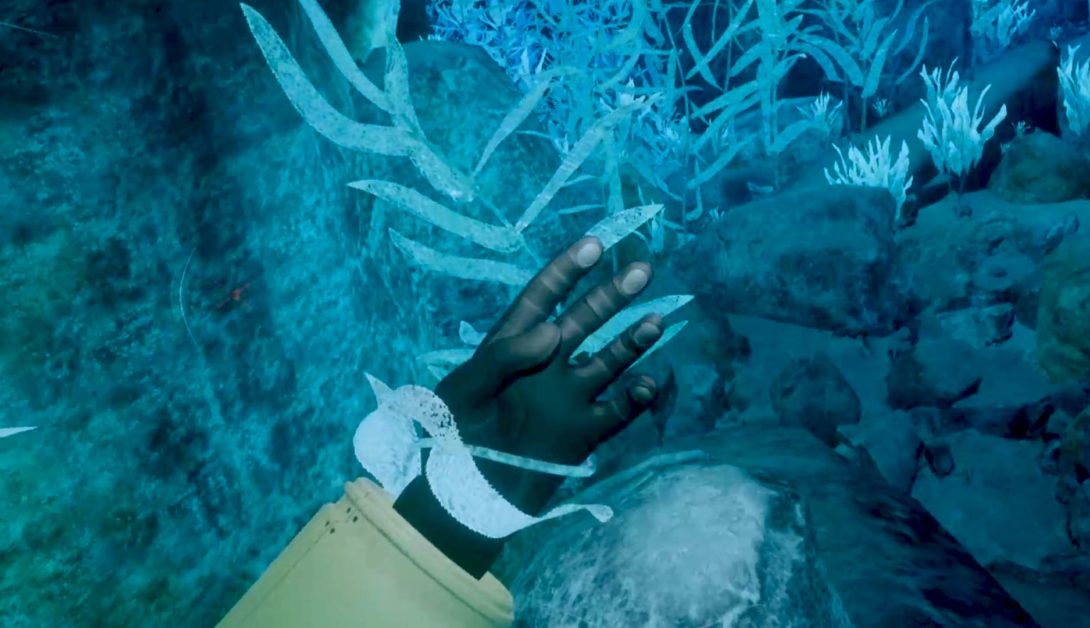 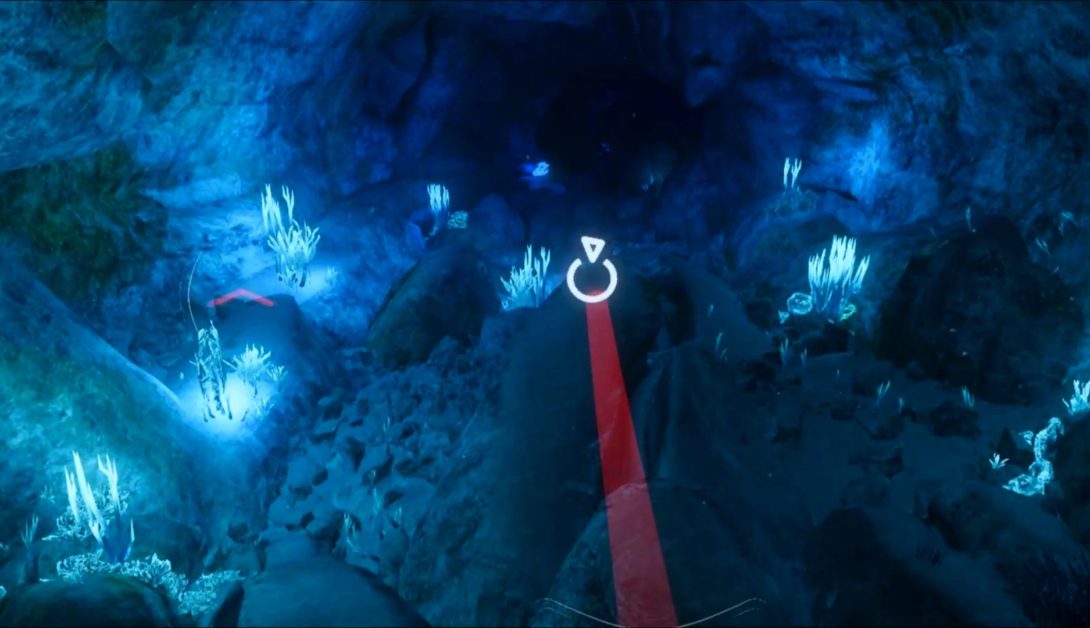 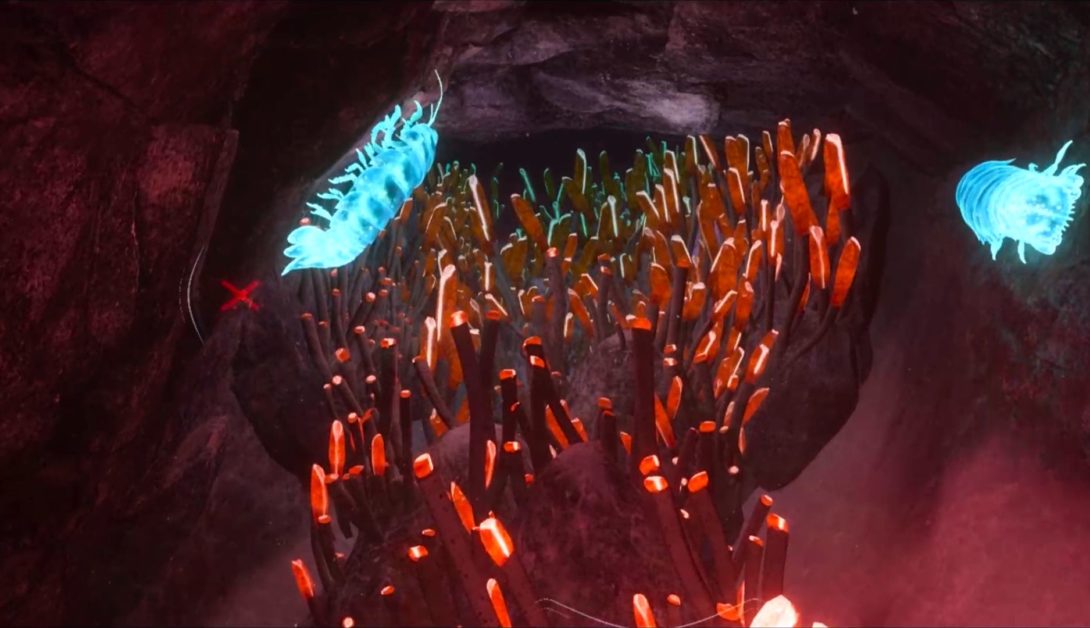 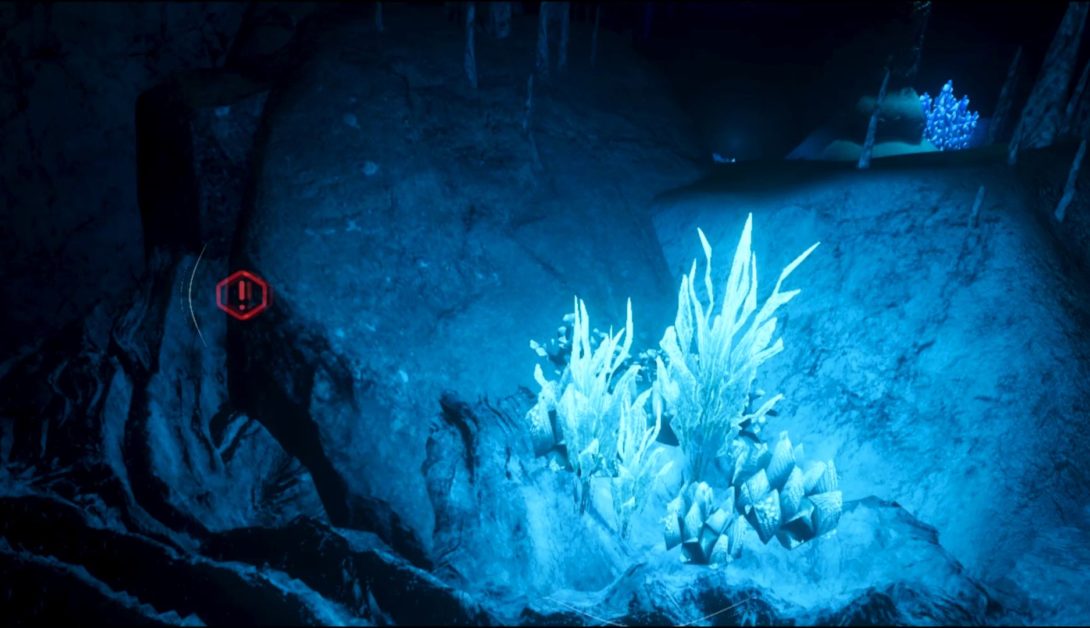 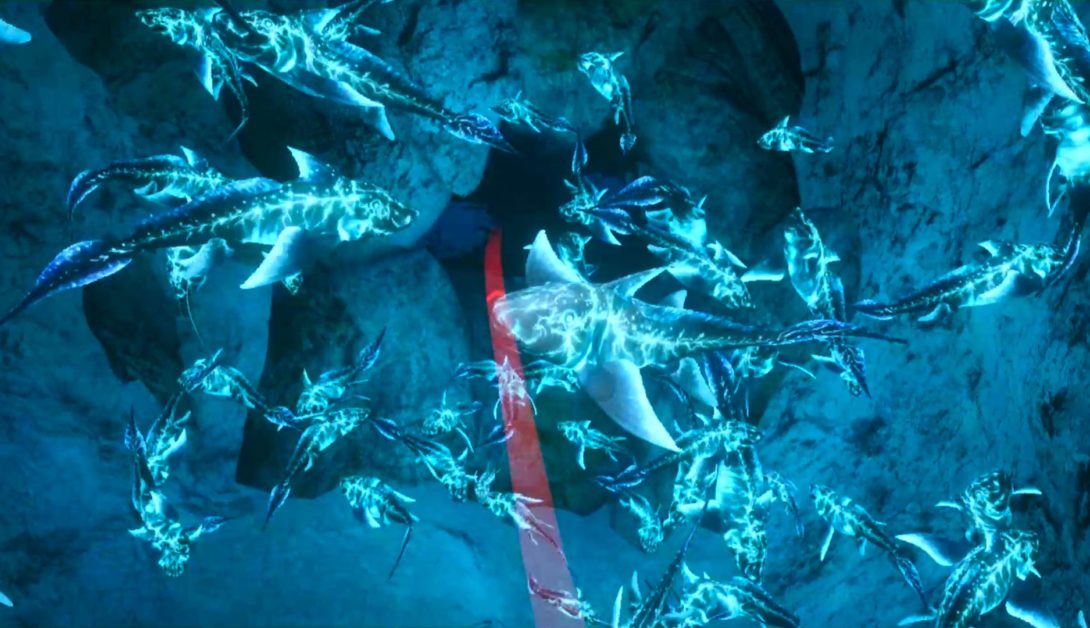 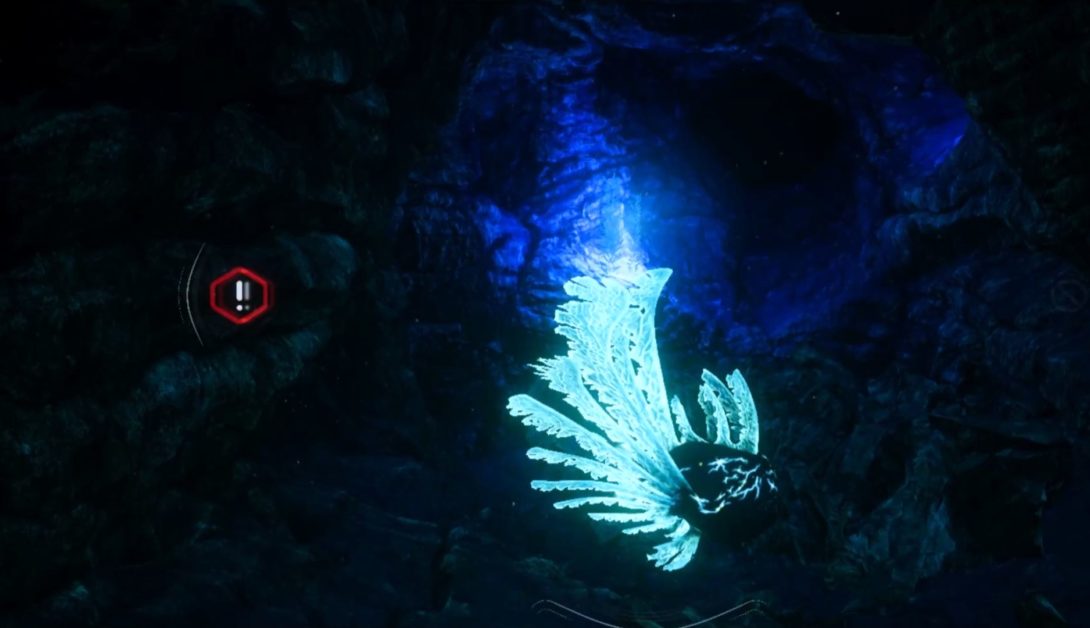 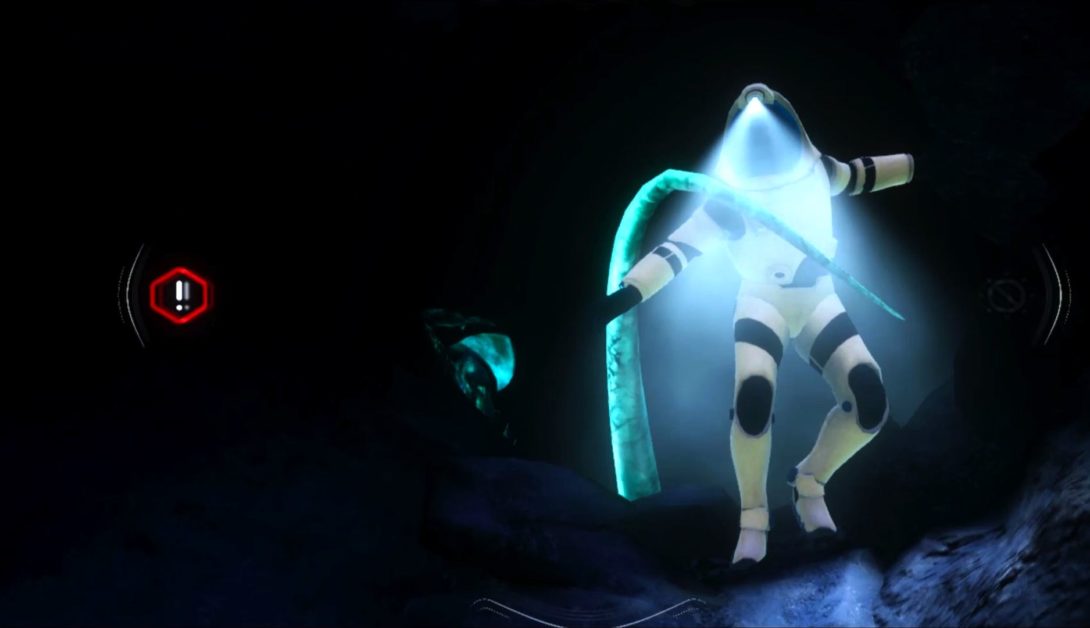 Biolum has been selected in following markets, festivals and workshops :